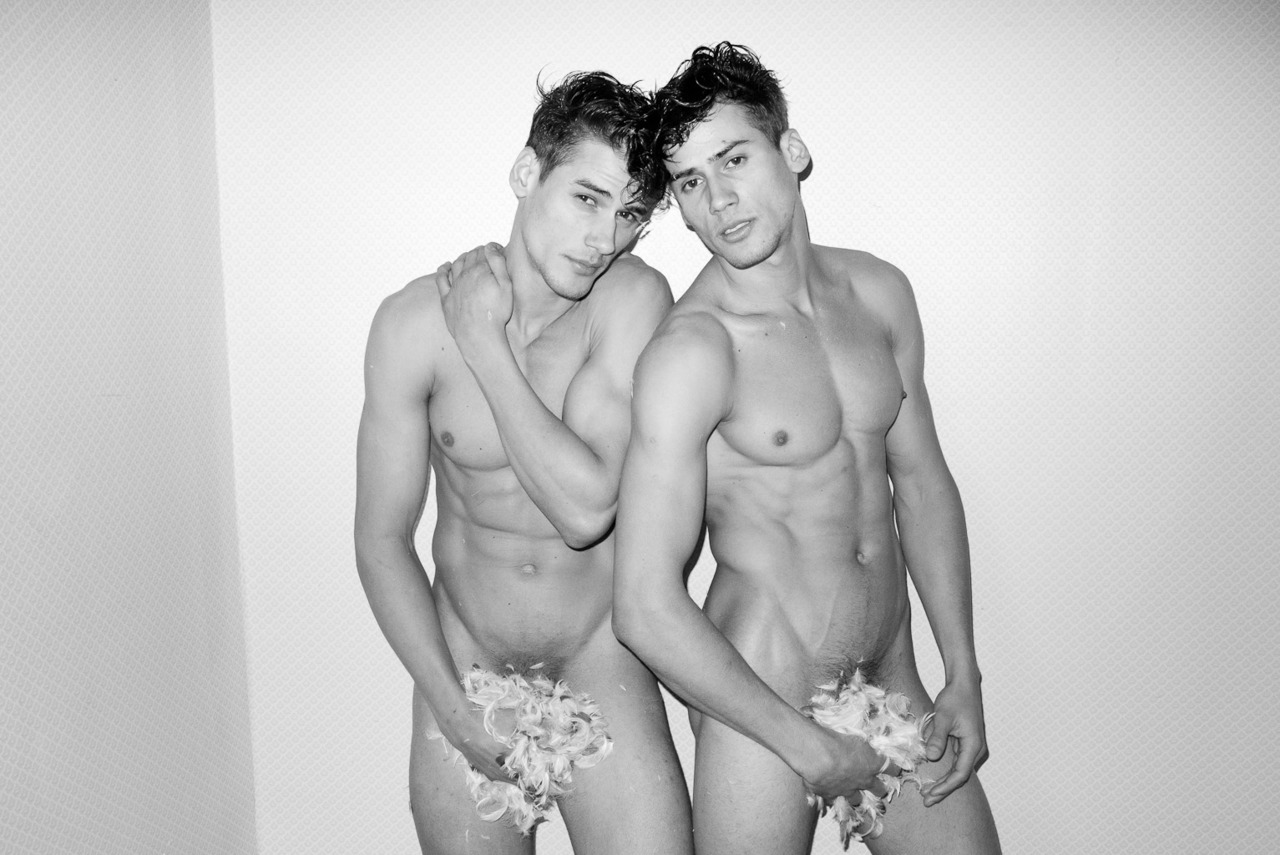 Richardson was born in New York City, the son of Bob Richardson, a fashion photographer who struggled with schizophrenia and drug abuse. Richardson was raised in Hollywood, a neighborhood of Los Angeles, California, where he attended Hollywood High School; and Ojai, California, where he attended Nordhoff High School. He was shy as a teenager and at some times deemed “completely lacking in social skills”. He played bass guitar in the punk rock band The Invisible Government for five years.

Richardson began photography when the band broke up and his mother introduced him to Tony Kent, a photographer who hired him as an assistant. There are several repeating themes in Richardson’s work, notably that of putting high-profile celebrities in mundane situations and photographing them using traditionally pedestrian methods, such as the use of an instant camera.

His work also explores ideas of sexuality, with many of the pieces featured in his books Kibosh and Terryworld depicting full-frontal nudity and both simulated and unsimulated sexual acts. Initially, many of Richardson’s subjects would be shot before a white background but in recent years he has expanded to other backdrops. He is also well known for posing with his subjects, often trading his trademark glasses with them so they may “pretend to be him” and vice versa.

He has also done various magazine editorials for publications such as Rolling Stone,GQ, Vogue, Vanity Fair, i-D, and Vice.

Richardson has produced several campaigns for Diesel, including the ‘Global Warming Ready’ which won a Silver Lion for Print at Cannes Lions International Advertising Festival in 2007. Throughout the years he has also produced several private portraits for the company’s founder, Renzo Rosso.

In September 2011, they hosted a mutual book launch together with fashion editor Carine Roitfeld, at Colette in Paris.

In 2012 Richardson embarked on his first solo exhibition at Los Angeles’s OHWOW Gallery. 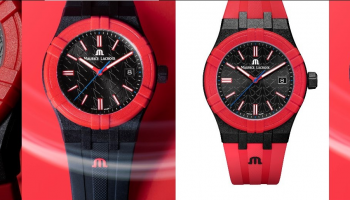 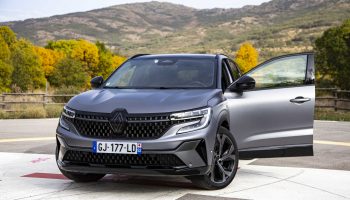 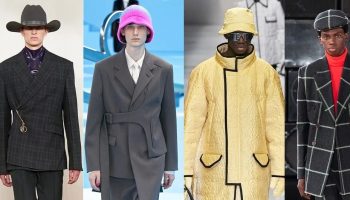 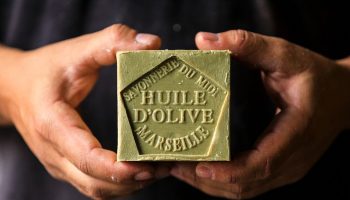 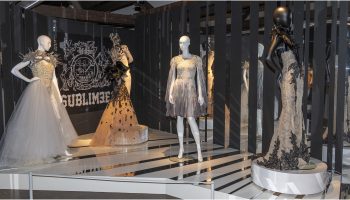