In today’s world of fashion, especially when it comes to runway, advertising and editorial, there seems to be this ageism that surely comes off as being rather discriminatory and ill-conceived as well as self-defeating. In the men’s area, apparently stylists, editors, photographers, casting directors and even designers flaunt these cookie cutter boys, not men, BOYS, as the ideal customer or image for so many coveted and ubiquitous prestige brands. Someone needs to explain to me how a 20 something who looks like he hasn’t had his first shave yet can afford $3,000 bomber jackets or $1500 shoes. Granted, so much of the clothing is geared to these absurdly young fashion victims but the schism between the reality and fiction broadens every season. Enter Tim Christian! He is here to signal a change in the winds.

Tim possesses this sort of “bucking the trend” rocker image that might be the antidote to what ails the industry. He is youthful without looking foolish, he is debonair, when called upon to be, in this sort of Delon Euro way and he is slim enough to carry off almost any look. Those in the seats of power need to take note and not summarily dismiss the possibility that they are sending out the wrong message to well-heeled consumers who can easily afford what they sell. Do you think that a hedgie, a CEO or any man past his 20s relates to prepubescent looking muscle boys with bow legs and greasy hair? Think about who can afford and who can only aspire. Tim is of indeterminate age like somewhere between 35 and death whereas the stepford boys can’t be more than 25 and it doesn’t take a genius to see it; marinate that in your mind for a bit.

So, I took it upon myself to speak to Tim Christian and listen to what he has to tell us about today’s world of being a male model and not being in the 18 to 25 age bracket. You’ll find it interesting that he has something or maybe even a lot to say about being Tim Christian.

Jeffrey Felner: Can you tell us some history about you and how you got to this “destination?”

Tim Christian: The trajectory of my professional life has been something of an odyssey. As a young man I never developed any particular vocational aspirations; I always thought there was plenty of time for that. One thing led to another, one career (more-or-less) lead to another. I had a few chapters and then it stopped. Planning, learning, volunteering, networking and two college degrees came up short a couple years ago. I woke up one morning and thought, “there must be something more about me, and less about the work.” Not that I didn’t want to work, I’d worked since I was 16, through high school and then it stopped. A rude sort of awakening to getting out there and making something OF myself. So I did my homework about head shots, posted one on a casting website, and in 48 hours had been contacted by three theatrical/commercial agents in Los Angeles. Model managers and agents in the EU, UK, USA and Latin America came calling very soon thereafter. Eight professional relationships developed between September 2015 and June 2016.

JF: What made you focus on being a model and wanting to buck the current trend of the ubiquitous cookie cutter boys?

TC: Acting is incredibly tough and requires an abundance of skills and training, none of which I had when I started. The way I LOOK is with me every day so it is a biological accident, but one that makes me extraordinarily lucky. I can have LOTS of model agents (and functionally only one theatrical agent); so the more people asked – serious, professional people (I did my due diligence), the more opportunities I had to build a team of experts who are on my side. Try to find that in the “regular job” world!

As for breaking some mold well, that’s partly circumstances and partly design. I look the way I look, mostly and one thing I know well is that I can’t make it work if I look like someone else. Most of the guys my age, and lots of young guys, have classic good looks. In cities like LA, truly beautiful faces (and physiques) are running wild on the streets so I tried to find my own niche; which includes a full head of long hair. I’m naturally lean so I take care to eat well (no point in eating bad food), and to exercise (another story entirely). I’ve never been tattooed or pierced, despite four years of college in the Eighties! I’m not a trend because I’ve not marked myself in any way that is permanent and at a typical casting, I’m the guy who can show SKIN, not ink. The day I change that is the day I blend in!

JF: If you could invite any 5 people to dinner who would they be and why?

TC: I have always adored creative people. My mother has long held the belief that I am a frustrated artist in search of a medium. Perhaps my medium is me. She’s always the first on my list because she knows me far better than I can ever hope to know myself. And after two glasses of wine, she can chat with ANYONE. A close friend is a scientist and an artist and he has a wonderfully creative mind which is always full of questions and opinions that cannot be found in the proverbial box. People who work with their hands inspire serious admiration especially finish carpenters … maybe it’s biblical. I’ve worked with a guy here in LA who builds decks, fences and gates. He used to be a chef. And he’s Italian. Good with his hands . . . My oldest friend lives here in LA; we finished college a year apart, and both migrated into civilization at about the same time. We’re both married now, working and life gets busy and so I’d love to have him to dinner more often. Finally, there’s someone on my family tree I would love to meet, assuming all the rules of physics can be broken for an evening. The first woman in my family known to have been born in California, around 1880, was a Native American. She fell in love with a less than loyal Caucasian man, and got pregnant. He could ill afford to marry a Native American, let alone support a mixed-race child but she fought for herself and her child, and went down a rabbit hole in the courts to prove his paternity. There were death threats, armed guards, a Winchester rifle remains, this woman must have been somebody special and had she failed I wouldn’t be here. I’m betting she’d be a fantastic dinner companion.

JF: Do you have a constant inspiration, inner voice or mentor that drives you to achieving your goals and who or what might they be?

TC: Lots of folks have said that if you’re going to be something, whatever it is, be the best. Performing just because someone wants me to has never been my style and having had all kinds of jobs in this life, I know the value of WORK. It’s more and more at the center of life for most adults. Even if it isn’t curing cancer or sending a rocket to the moon, most people really strive to be GOOD at what they do. Slow days, crazy days, tedium, thrills . . . Whatever life throws at me, if I’m gonna do it, my aim is to do it well. I have lots of dull days, slow days and times when I’m not being asked to do a lot. So it’s all the more important, when I’ve succeeded in beating out countless other guys (most of whom look or sound just like me on camera) to be the absolute best I can be and not just because it’s expected, but because there’s no other point to it at the end of the day.

JF: If you could rewrite the path of your life, what would you change or wouldn’t change and why?

TC: I’m suspicious of “shoulda/coulda/woulda”. For me it’s too close to regret… or shame. I don’t always know why things happen, but I’m pretty confident that things happen for a reason. The smallest changes in the past would have had unimaginable effects on my life today. I like my life today. I have goals, and opportunities, and support and love and family and friends … none of which I’d care to lose. Whatever might have been doesn’t really matter, because it’s not real. This adventure I’m living is as real as it gets! 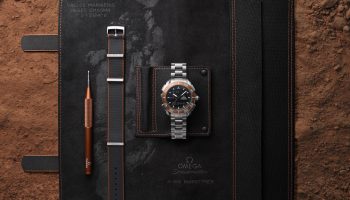 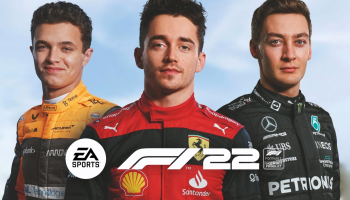 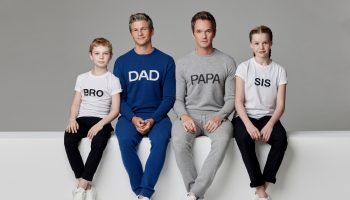 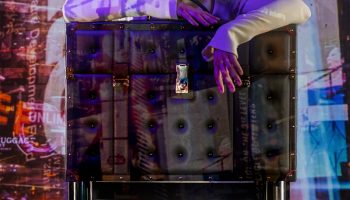 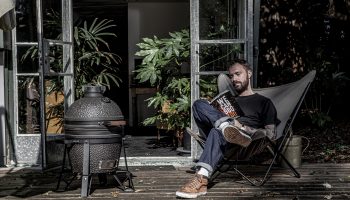