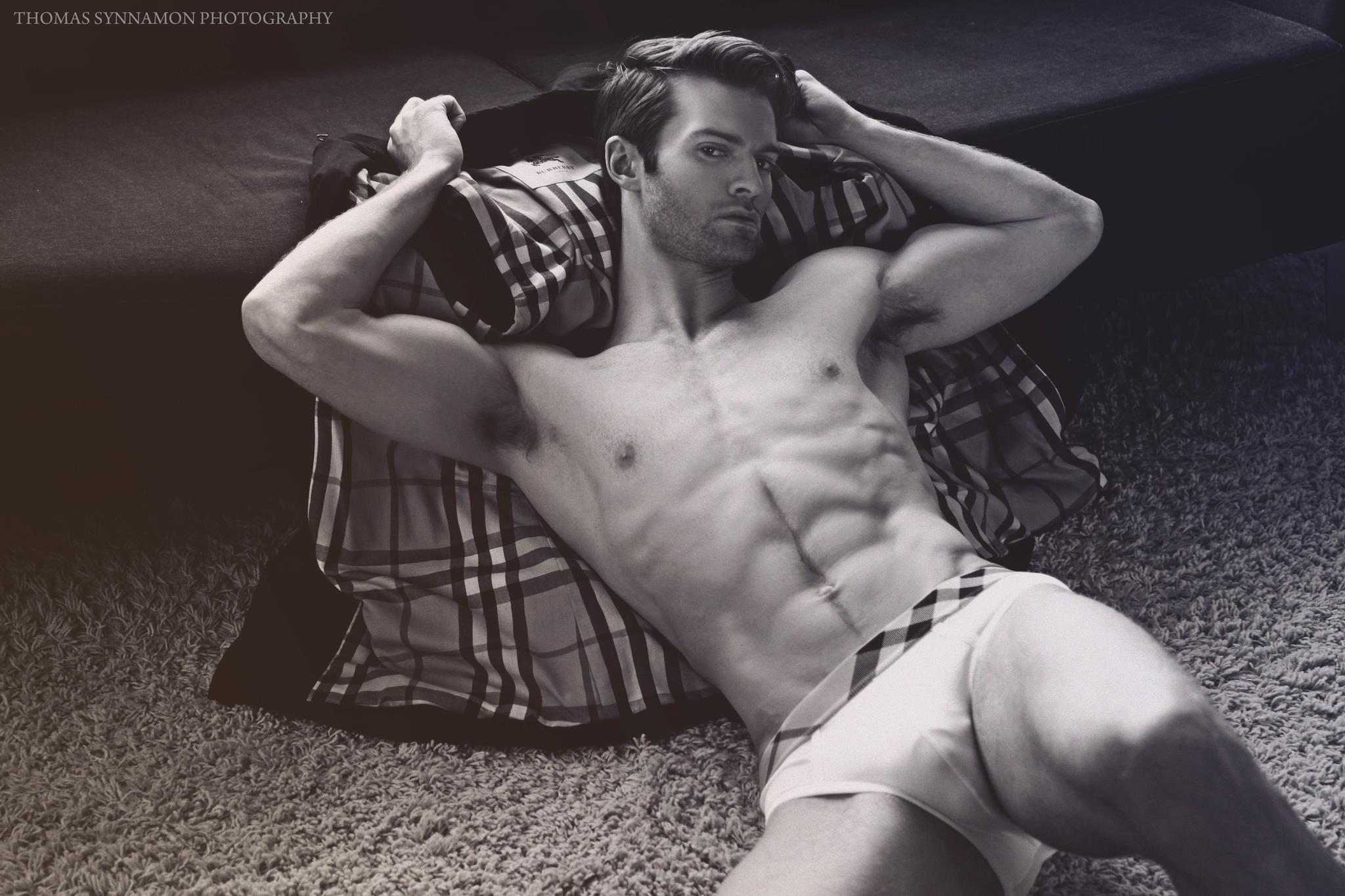 NYC-based multiplatform artist Mark MacKillop, a Vancouver native, last year completed an international tour of West Side Story in the role of Riff. The musical brought him to major cities across Europe and Israel, and by way of accommodations, their hotels as well. Rather than a written diary, MacKillop chronicled his downtime with an iPhone camera, taking over 80 high-quality, expertly composed black-and-white and color self-portraits in various hotel rooms, in very little clothing. These portraits tied together the aspects of MacKillop’s career that resonate most with him; physicality, composition, reflection, and poses related to dance. Mackillop reminisced, “I started this photo series as a way for me to connect with friends at home, to give them an intimate look at living on the road. This process ended up becoming quite healing and helped break down some of the walls I had created.”

Select pictures were posted to MacKillop’s social media pages throughout his months touring with West Side Story, and at the behest of his many fans and followers, he decided to publish a coffee table book, where the entirety of his portraiture could find a tangible home. Entitled Rm. XIV, the collection will host an introduction by Broadway performer, pop singer, film and television actor Billy Porter, winner of the 2013 Tony Award® for best actor in a musical for his star turn as Lola in Kinky Boots. The foreword was authored by renowned New York artist Robert W. Richards, who in May curated an exhibition of 20th-Century erotic illustrations at the Leslie-Lohman Museum in SoHo.

MacKillop recently performed on the stage of the annual charity spectacular Broadway Bares Rock Hard, benefiting Broadway Cares/Equity Fights AIDS (broadwaycares.org), where he personally raised over $5,000. On the subject of his experience MacKillop offered, “Being a part of the cast of Broadway Bares was a dream I had for such a long time. The camaraderie I shared with the cast and crew gave me a fresh perspective.” The money MacKillop helped to raise will provide medications, nutritious meals, health care, counseling and emergency financial assistance to men, women and children across the country living with HIV/AIDS and it supports the essential social service programs of The Actors Fund, including the HIV/AIDS Initiative, the Phyllis Newman Women’s Health Initiative and the Al Hirschfeld Free Health Clinic.

MacKillop is devoting a portion of the proceeds from the book to Broadway Cares: Equity Fights AIDS. “After the welcoming experience I had with Broadway Bares, I couldn’t imagine not doing something more to further this important cause.”

“Rm. XIV” is a singular roadtrip celebrating adventure, creativity and self-discovery. It captures an idyllic segment of a journey interrupted on paper, laced with the caveat that its glamor is ephemeral and subjective. Recalling the permissive candor of Bob Mizer, the staccato narrative of Nan Goldin, and the innocent sensuality of Bruce Weber, Mr. MacKillop has elevated the “selfie” in an era of disposable digital imagery and crafted a keepsake. 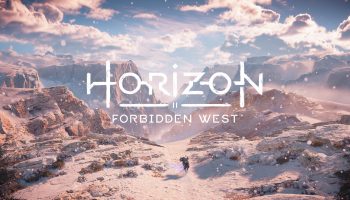 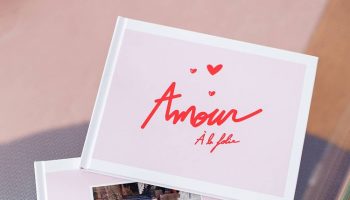 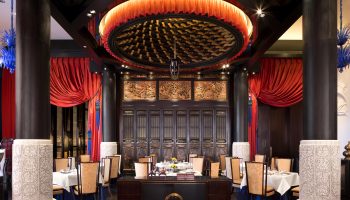 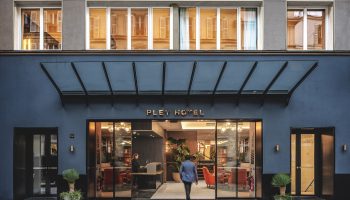 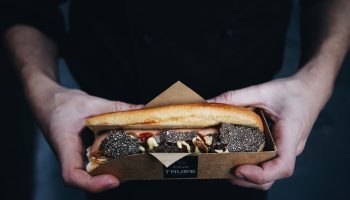