Born in Ravenna in 1947, Paolo Roversi’s interest in photography was kindled as a teenager during a family vacation in Spain in 1964. Back home, he set up a darkroom in a convenient cellar with another keen amateur, the local postman Battista Minguzzi, and began developing and printing his own black & white work. The encounter with a local professional photographer Nevio Natali was very important: in Nevio’s studio Paolo spent many many hours realising an important apprenticeship as well as a strong durable friendship.

In 1970 he started collaborating with the Associated Press: on his first assignment, AP sent Paolo to cover Ezra Pound’s funeral in Venice. During the same year Paolo opened, with his friend Giancarlo Gramantieri his first portrait studio, located in Ravenna, via Cavour, 58, photographing local celebrities and their families. In 1971 he met by chance in Ravenna, Peter Knapp, the legendary Art Director of Elle magazine. At Knapp’s invitation, Paolo visited Paris in November 1973 and has never left.

In Paris Paolo started working as a reporter for the Huppert Agency but little by little, through his friends, he began to approach fashion photography. The photographers who really interested him then were reporters. At that moment he didn’t know much about fashion or fashion photography.  Only later he discovered the work of Avedon, Penn, Newton, Bourdin and many others.

The British photographer Lawrence Sackmann took Paolo on as his assistant in 1974. « Sackmann was very difficult. Most assistants only lasted a week before running away. But he taught me everything I needed to know in order to become a professional photographer. Sackmann taught me creativity. He was always trying new things even if he did always use the same camera and flash set-up. He was almost military-like in his approach to preparation for a shoot. But he always used to say ‘your tripod and your camera must be well-fixed but your eyes and mind should be free’”. Paolo endured Sackmann for nine months before starting on his own with small jobs here and there for magazines like Elle and Depeche Mode until Marie Claire published his first major fashion story.

A Christian Dior beautycampaign brought him wider recognition in 1980, the year he started using the 8 x 10” Polaroid format that would become his trademark. Not only because of the large camera, Paolo has always preferred working in studio. In his first years in Paris, the studio was very often a room from his own different apartments, all on the left bank, until he found in 1981 the studio located in 9 rue Paul Fort where he is still working.
In the middle of the ‘80s the fashion industry was very keen to produce catalogues which allowed photographers to express a very creative and personal work: Comme des Garcons, Yohji Yamamoto, Romeo Gigli… gave Paolo that opportunity.
During his travels to India, Yemen… Paolo took many portraits; we can see some of them in his books ANGELI and Al Moukalla; a bookabout India is in preparation. Paolo has also realised some commercials. Since the middle 80’ his work has been subject to many exhibitions and books and many awards have honoured his work. Today Paolo has a regular collaboration with the most interesting fashion magazines and fashion designers.

The sport that hurts! 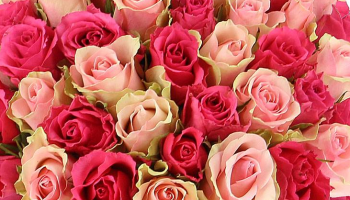 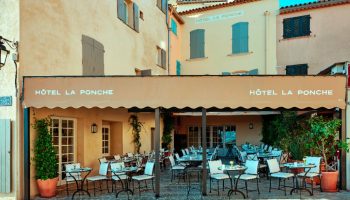 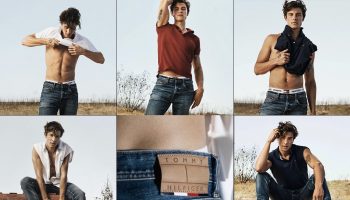 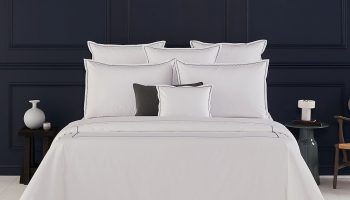 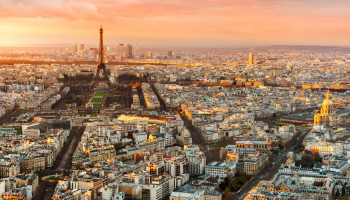